The objective of the “IWRM in Isfahan” joint project, started in September 2010, is to develop sustainable water management solutions in the Zayandeh Rud catchment area in Central Iran. The river has widespread influence on the economic development of the semi-arid region of Isfahan yet its catchment area is suffering from severe water shortages. The task is to make water usage along the river sustainable whilst taking various agricultural, industrial, human and environmental demands into consideration. The consortium of scientists and businesses together with the Iranian partners aims to work out a practical concept for Integrated Water Resource Management by 2013. 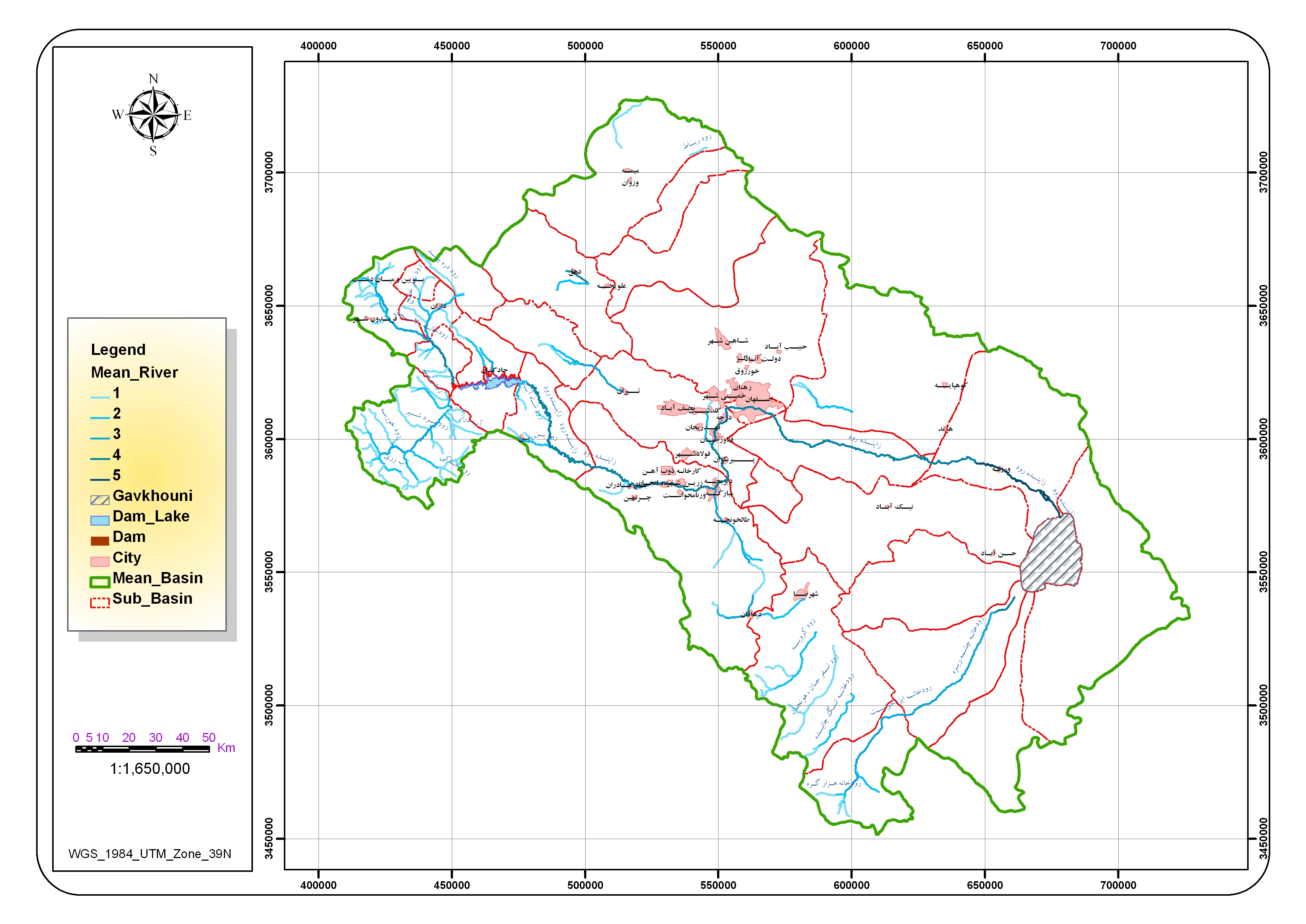 The Zayandeh Rud is the most important perennial surface water in Central Iran. The river supplies over 3 million people within its catchment area and a further 1.5 million people in the towns and cities beyond. In addition to this it provides irrigation for around 260,000 ha of agricultural land and water for Iran’s second largest industrial area.

The Zayandeh Rud: lifeline for the Province of Isfahan

The Zayandeh Rud has its source in the rainy Zagros Mountains region in the Province of Chaharmahal-va-Bakhtiari. It flows through semi-arid and arid regions which only receive 50mm of annual rainfall and after 355 km in Isfahan Province it discharges into the Gav Khuni Salzsee, an official wetland according to the Ramsar Convention. 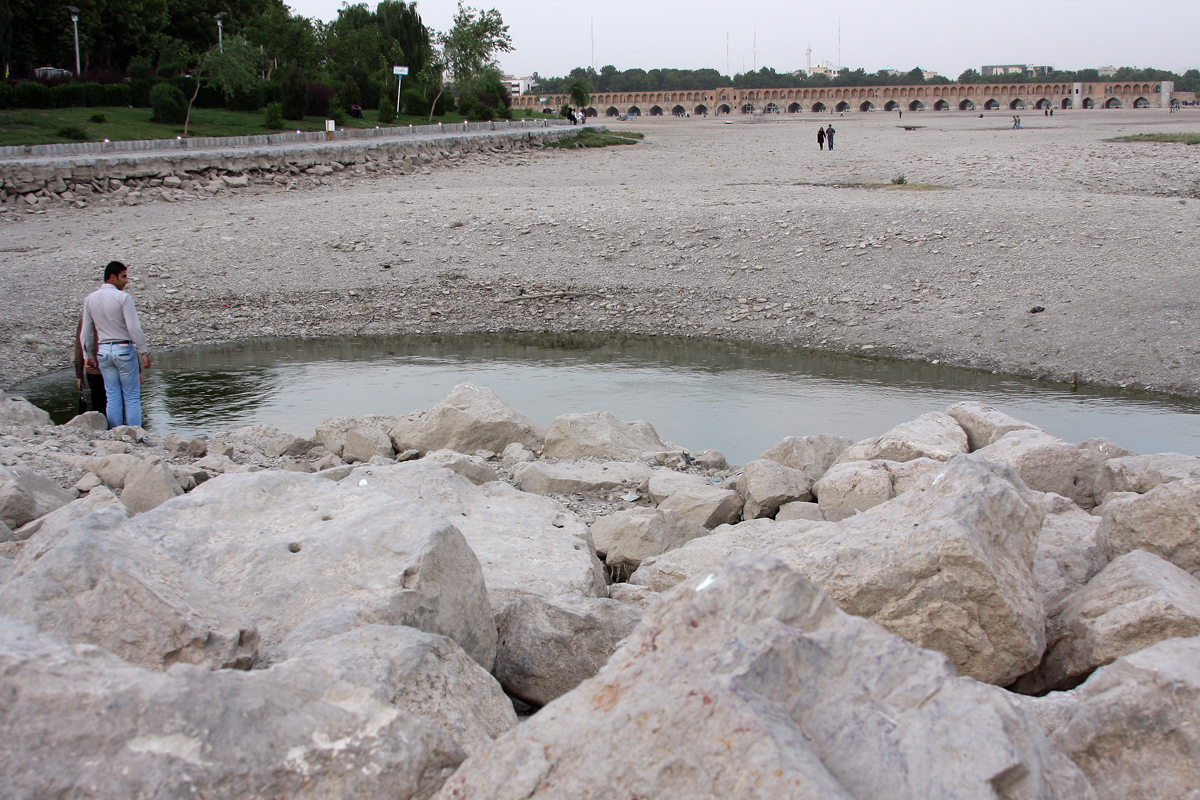 Today both surface water and groundwater within the catchment are being overexploited due to increasing competition between agriculture and industry as well as due to growing urbanisation. Predictions for the next 10 years assume an annual water deficit of 2 billion m3.

There is great interest in Iran in the implementation of an IWRM, the motivation being the urgent and great need to act: the management of water supply and disposal faces enormous challenges due to water shortages, climate change, population growth, more frequent dry periods, a deterioration in surface water and groundwater brought about by overloading and pollution of the water resources, as well as increasing pressure to meet the conflicting demands of the various consumers. 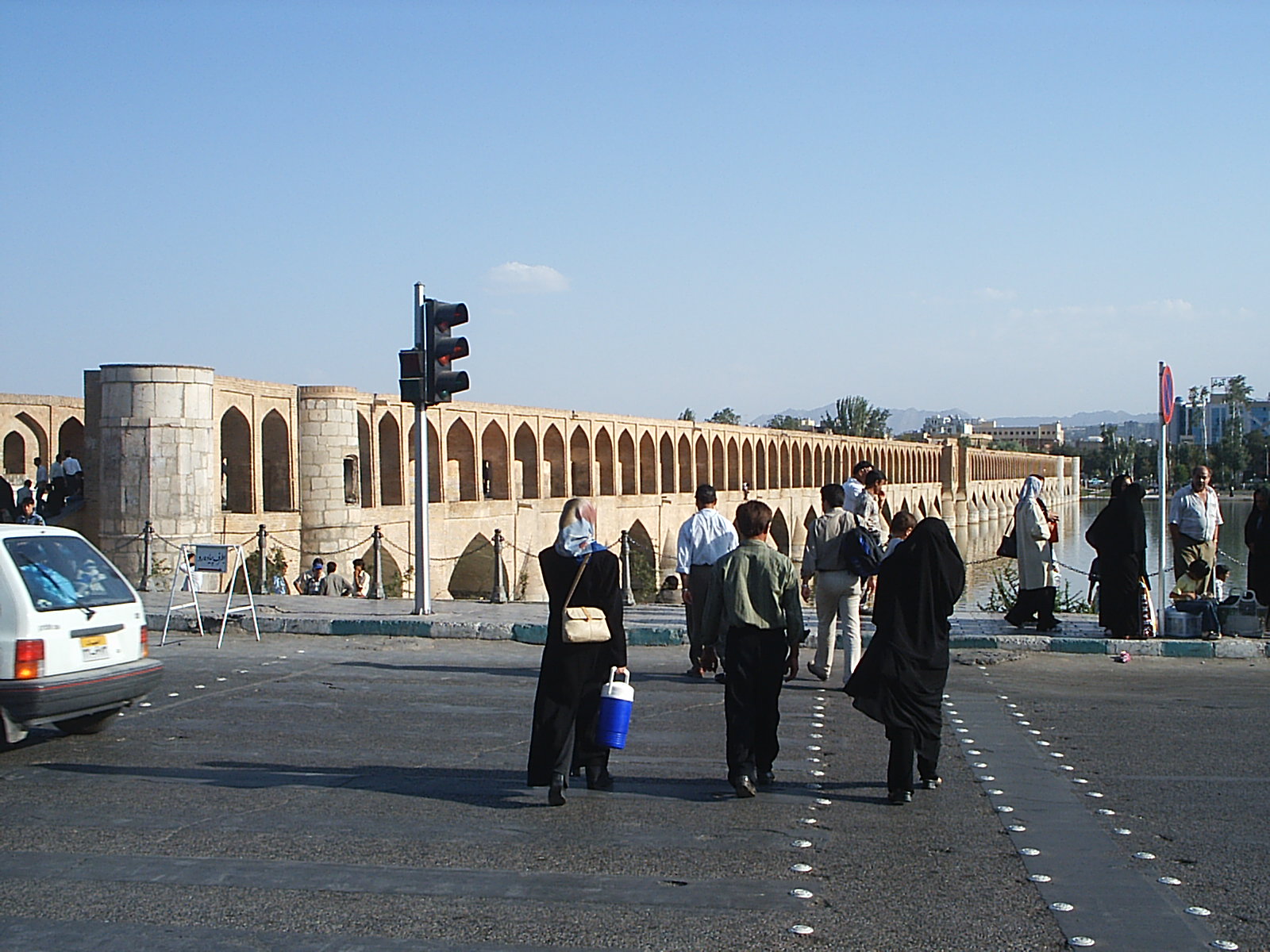 The primary objective of the project is to develop a practical concept for Integrated Water Resource Management in the Zayandeh Rud catchment area. The improvement in living standards of the Iranian population is central to all activities. This will be achieved through the targeted introduction of proven technologies and management techniques to meet specific regional requirements, and through the activation of sustainable water usage methods.

Alongside the transfer of modern technologies and management tools, the IWRM process aims to bring about cooperation between the various user groups from agriculture, industry, growing cities and the responsible functional departments. The IWRM process will be used to identify the various demands and possible conflicting interests of the user groups and to lead to sustainable solutions.

To this end, the overall project encompasses five sector modules (agriculture, water management in housing settlements, industry, tourism, nature) which represent the various water usages in the catchment area. Knowledge integration will take place via four further modules in which the results of the sector modules will be summarised, visualised, and included in the discussion alongside the IWRM process.

A research network comprising interdisciplinary research teams and leading water management companies will work together to adapt technologies and management strategies already tested in Germany to the specific climatic and socio-economic requirements of the region. One technical focus, for example, is to install modern membrane technology in the overloaded wastewater treatment plants in Isfahan. 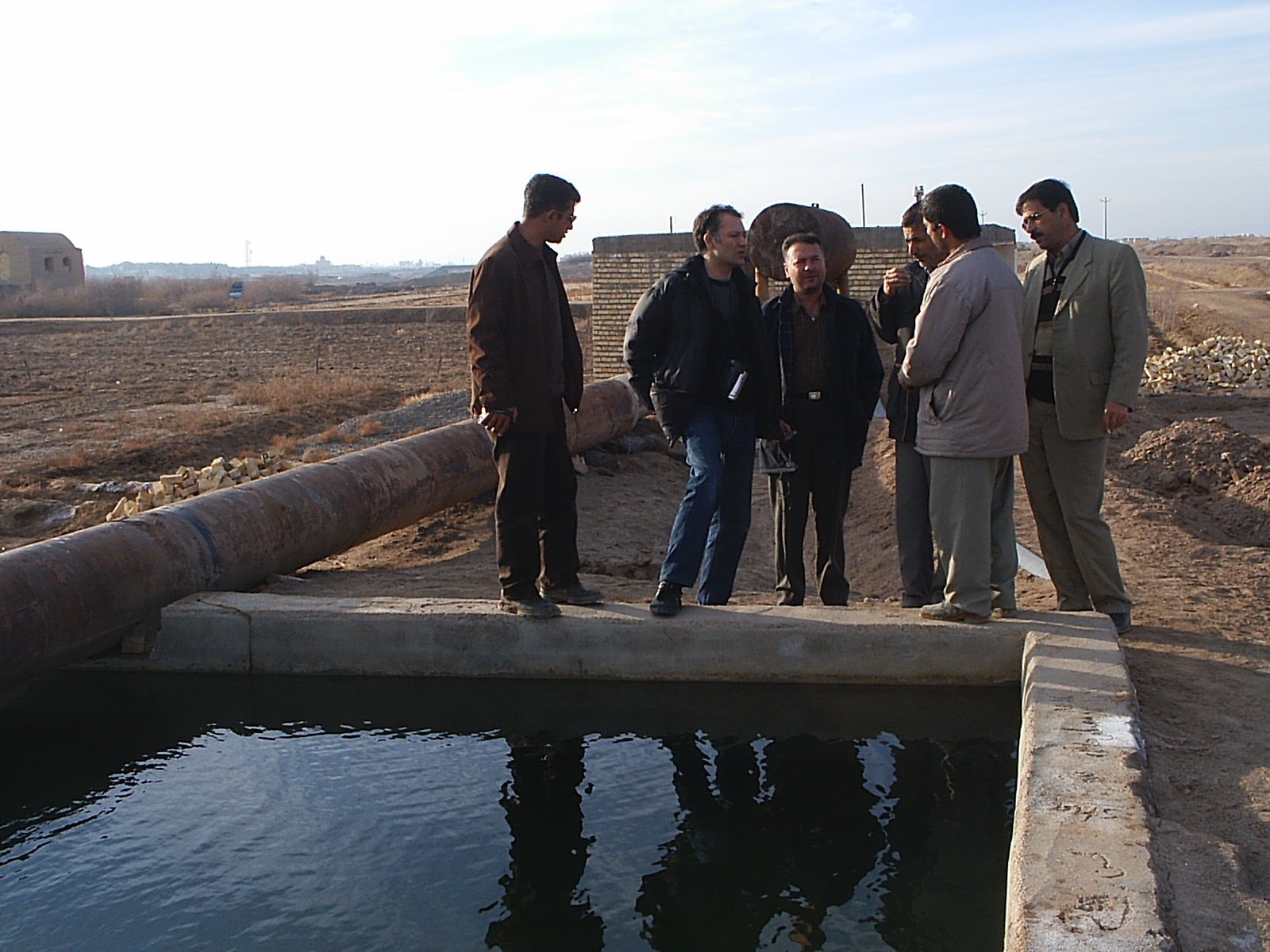 In the first project phase, started in 2010, the water management ‘as is’ situation in the study region will be defined and analysed from technical, organisational, socio-economic and ecological perspectives. Based on this, a decision support system for the sustainable management of water resources will be developed. This comprises two water management tools: one for quantitative simulation of water resources based on the WBalMo Software, the other for taking socio-economic influences into account.

These tools should enable the Iranian decision makers and project partners in the Iranian Ministry of Energy and Water and the Esfahan Regional Water Company to develop concrete targets and action plans for medium- and long-term sustainable resource management in the Zayandeh Rud catchment area.

The scientific results of the sector modules will be brought together in four integration modules and will be discussed and developed further together with the various user groups:

The overall results from the water resource tools and the sector modules will be integrated into the standardised IWRM decision support system via knowledge maps. This support system can be easily amended and updated as required.

Based on the developed action plans, a second project phase is scheduled from 2013 to investigate the long-term interactions between groundwater, water quality and climate change. For the third phase a results transfer in semi-arid regions in the whole of Central Asia is intended.